Revealing the wisdom of your true spiritual nature, through love, stillness, grace and presence. 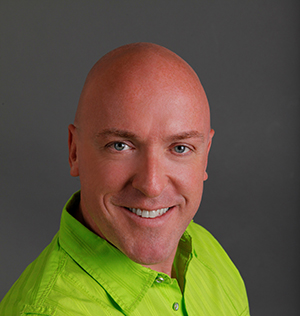 Eddie's Journey
Eddie was raised in the countryside in America, surrounded by miles of wilderness and woodlands. His knowing that everything is alive and able to communicate started from the very beginning of his arrival on earth. Eddie was born as one of those knowing souls and a seeker of deeper infinite wisdom and spiritual presence. He found comfort within the presence, consciousness, and awareness of nature and the spirit world – even more than with human beings. Eddie’s upbringing was not of a religious, spiritual or metaphysical family; the infinite knowing source within him was alive and awake from birth. This provided him with the awareness that he was different and feeling out of place in the world. Eddie always has been able to sense the soul frequency of other people, like an unfolding soul wisdom story. He could pick up the integrity, spiritual insights, body vibration and soul consciousness of those he encountered. Eddie has been communicating with nature, animals, plants, the spirit world, and cosmic Interdimensional realms since he was a small child.

As an adult, Eddie’s life changed drastically one night while driving home on the interstate. He heard a loud, loving voice warn him to, “Change lanes!” He changed lanes. Seconds later, a semi-truck trying to merge from an on-ramp, turned over on its side and landed in the lane in which Eddie had been driving. After that encounter, he began asking every day for direct guidance, healing, wisdom and asking the questions, “Why was I saved and why am I here, in a world with so much pain and struggle?” These questions led Eddie to a path of re-awakening through deeper self-exploration and later to teaching, mentoring, and guiding people through their own deeper spiritual consciousness and wisdom.

Eddie is a spiritual teacher of deep infinite spiritual consciousness, awareness, and peace through stillness, grace, love, and presence. He embodies a spiritual foundation of living from the origin of love, shamanic wisdom, enlightenment, and the infinite source God consciousness.