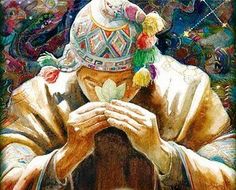 8 thoughts on “Helpful Man At The Gas Station”